A.K.A. When I Learned That Open Source Rules the World.

I returned from the All Things Open annual conference feeling fully energised; I could finally sympathise with the boundless enthusiasm and determination of a Jack Russell.

I had finally completed my maiden voyage to this pinnacle open-source conference. As a supporter of open source technologies since 1996, when I first compiled a Debian Linux kernel on the cleansed hard drive of my Gateway PC, I was so happy to attend and volunteer that I sprained my thumb on my cellphone trying to update my stagnating Twitter feed. I found out how darn tricky it is to take good mobile video for my husband, who couldn't make the trip. I actually contemplated the need for a selfie stick to create a crude periscope in some breakout sessions.

Most importantly, I gained empirical evidence that not only had open source technologies grown up, they'd done a Pinky-and-the-Brain on the entire IT industry. Microsoft and Red Hat evangelists danced hand-in-hand through the conference centre showing off .Net tricks and Node.js apps. There was a dedicated learning track for business executives, covering everything from licensing to loving freeloader communities. Developers openly agreed to hug designers (and even marketers)!

Amazing what disruptive technological progress based on openly discussed and documented standards can do in 20 years. And that's separate from the upcoming revolution of the Internet of Things; Bitcoin and Blockchain; Open Government and Civic Engagement, or the Worldwide Web as the Worldwide Operating System.

I wish more of my fellow Caribbean-based IT professionals and consultants were present at the conference to gain first-hand knowledge and broaden our networks; however, I'm perfectly capable of sharing some of what I learned here, far from the maddening crowd...with some help from IBM!

I sincerely hope the IBM video and my findings below encourage others from the Caribbean to attend this conference next year, Oct. 22 - 24, 2017 in lovely Raleigh, North Carolina.

There's a ton more that I learned, such as why stickers and figurines beat pens as convention gifts and the sheer deliciousness of pumpkin milkshakes. But it's always better to experience a little of the wonder yourself. Maybe next year, right? 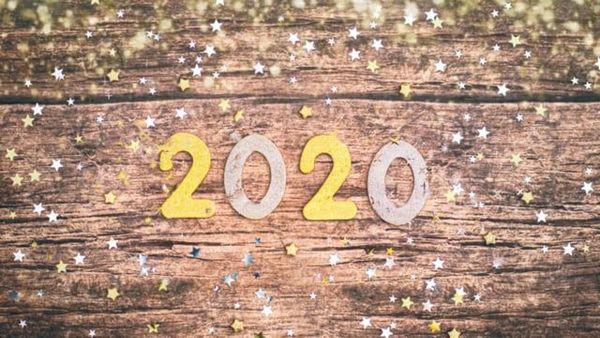